Skip to content
Back to News
Helen Keller ServicesNews

Learn about Helen Keller Services' five-week camp for blind and low vision children ages 4 to 16. Read what campers say about their experiences at the camp.

The 11-year-old from Mineola was among 40 blind or visually impaired youngsters from Camp Helen Keller who performed during an end-of-camp show for parents, staff and elected officials.

“I like this camp because everyone’s the same and it’s a lot of fun being around all the campers,” said Sophia, who has attended the LIU camp for three years.

Nancy Allard, Sophia’s mother, said her daughter benefits from being around other visually impaired children.

“It’s great for her to be around other children that have similar conditions because then she feels the same as everybody else,” Nancy Allard said. “In school, she’s the only one with a vision impairment. And sometimes that can be a little bit challenging … So the opportunity for her to be around other people that have similar situations and conditions and just feel normal is amazing.”

Helen Keller Services, with offices in Hempstead, Islandia and Brooklyn, is a nonprofit offering programs and services for the blind and visually impaired community.

The five-week camp, for children ages 4 to 16 from Nassau, Suffolk and Queens, is free and funded through the New York State Commission for the Blind, in addition to grants and private donations.

Campers participate in traditional activities such as swimming, sports, arts and crafts, technology, field trips and music and dance — all adapted for the student’s specific needs.

“So they come to camp, and, even though we’re a camp for blind kids, it’s usually the most independent that they’ve ever had to be,” Trollo said.

Teaching a visually impaired camper to dance a choreographed number, Trollo said, can be a challenge.

While typical students may learn to dance watch videos on YouTube or TikTok, visually impaired children rely on verbal instructions such as putting your hands to the side as if you’re pushing a box or simulating splashing water on your face.

“It may sound like we’re just teaching dance moves,” Trollo said. “But really we’re teaching them information that they’ve missed out on as they’ve grown up.”

The 20-song performance had a ‘peace and love’ theme, as campers decked out in tie-dyed shirts and exaggerated 1960s hippie attire, performed an eclectic series of numbers from Three Dog Night, rapper Mac Miller, the O’Jays and even Kermit the Frog.

Jennifer Gallagher of Freeport has two adopted blind daughters from China — Ellie, 10, who attends the camp and Annie, 16, who finished the program last year.

“This camp is amazing and I love it,” Ellie said after the show. ” … It feels wonderful. There’s no stress. No people making fun of you.”

Annie said the camp gave her a sense of belonging that she never experienced before.

“I don’t feel alone because other kids also feel the same way,” she said. “I feel like I’m welcomed and I feel like myself.” 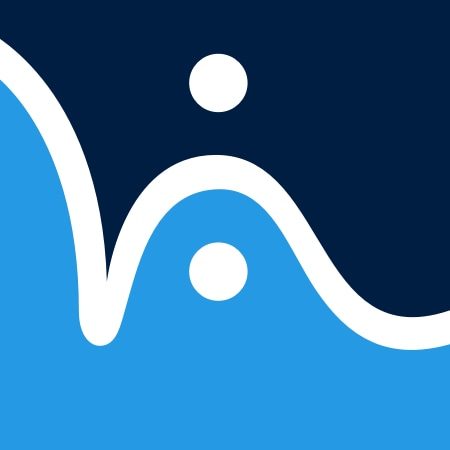