Skip to main content
The Helen Keller Services website has been designed with accessibility in mind. Check out our viewing options. You can change the text size and text contrast. And to make it easier for individuals using screen magnifiers, there is a narrow view option. Click the viewing options icon to get started.
Close Menu 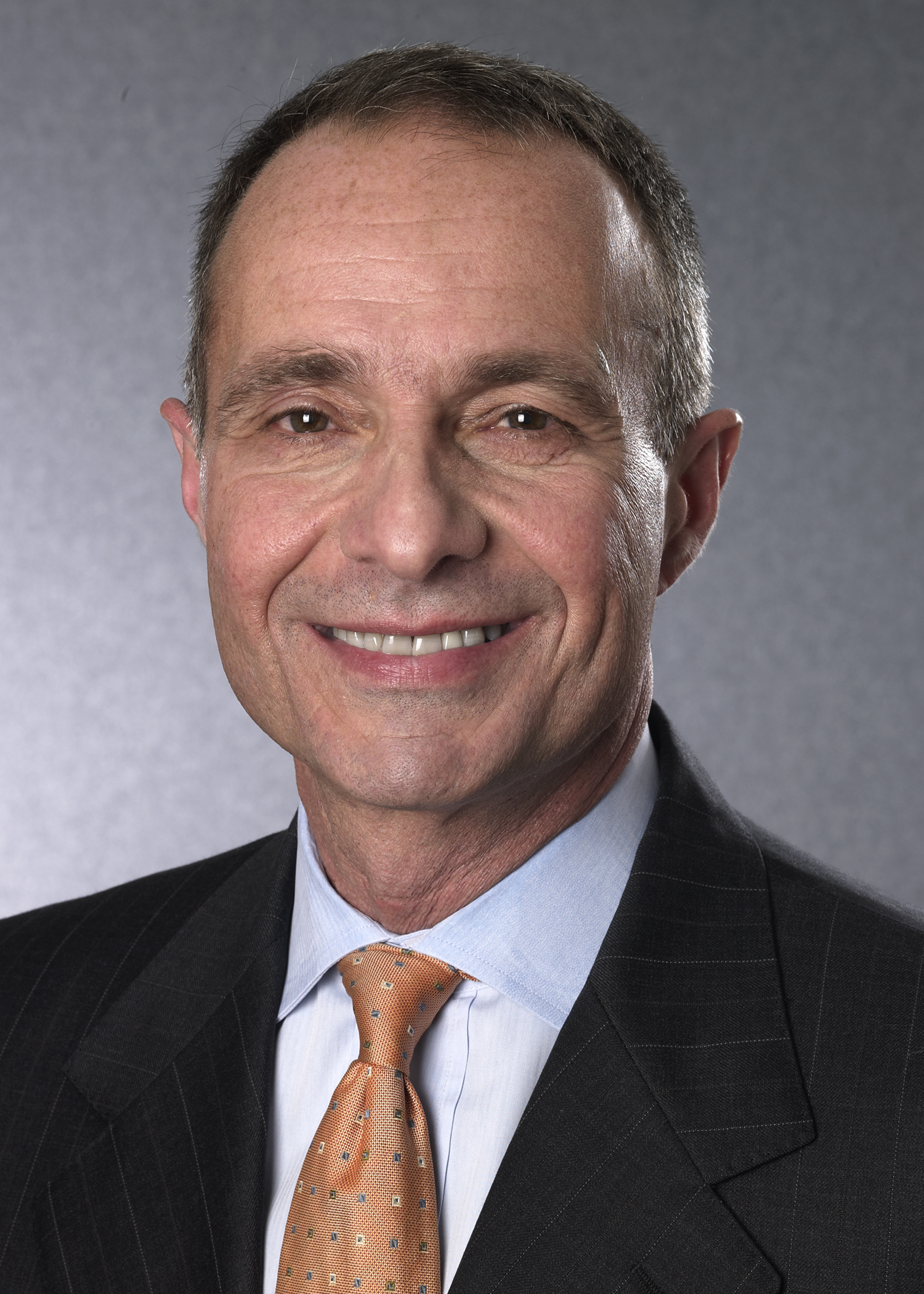 40th Annual Gala will be held at Brooklyn Botanic Garden on September 26, 2019.

“I’m delighted that my first gala with Helen Keller Services will be such a special event,” observed Zimmer, who was named HKS President and CEO in June 2019 after serving as Chief Marketing Officer & Senior Vice President, Global Development, at Goodwill Industries International. “Honoree Domenick Cama is a devoted supporter of Helen Keller Services who brings to the gala his passion for service and impressive standing in the world of finance. We are also thrilled to have local television legend Amy Freeze as our Master of Ceremonies. I know she’ll set just the right tone for the evening with her good humor, grace, and charm. Finally, the gala will be held at a much-loved destination, the spectacular Brooklyn Botanic Garden. The evening ensures a true celebration to reflect on Helen Keller Services and its many achievements.”

In addition to serving as President and Chief Operating Officer of Investors Bancorp and Investors Bank, Cama serves on the Board of Directors of both organizations and works closely with other members of the executive management team to manage the Bank’s daily operations. Brooklyn born and raised, Cama has generously supported the not-for-profit community and has received numerous honors for his service, including induction into the Italian American National Hall of Fame; Honorary Doctor of Humane Letters from St. Francis College in Brooklyn; the Good Scout Award by the Greater New York Council of Boy Scouts; and Honoree at The Cathedral Club of Brooklyn’s Annual Gala earlier this year.

Master of Ceremonies Freeze was one of the first women in the world to earn the prestigious Certified Broadcast Meteorologist accreditation from the American Meteorological Society. She also holds Seals of Approval from both the AMS and the National Weather Association. Freeze joined Channel 7's Eyewitness News Weather Team in 2011 after serving as Chief Meteorologist for Fox News in Chicago. Her work has earned her several Emmy Awards, including "Best Weathercaster," "Outstanding Host" and for her weather special, "Surviving Severe Weather."

Located at 1000 Washington Avenue in Brooklyn, New York, the Brooklyn Botanic Garden was founded in 1910 and serves as an urban botanic garden on 52 acres in the heart of Brooklyn. The Garden is home to nearly 15,000 types of plants and hosts approximately 800,000 visitors annually.